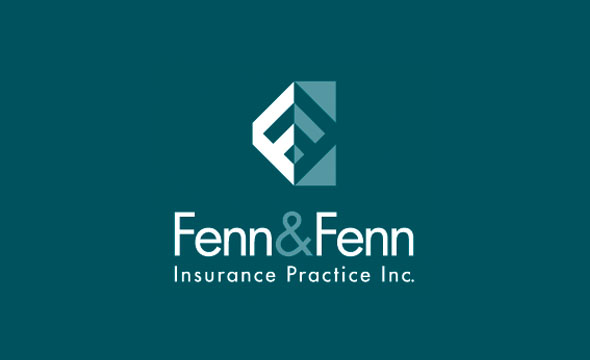 This Simon Says Blog is about picking the right broker for the job. In this case Fenn & Fenn was introduced by one of our friends in the legal industry. The customer involved, a mid sized engineering & construction company had two brokers, one working on its errors and omissions insurance and one on the balance, including some project specific insurance.

Our analysis revealed numerous errors that exposed the customer to serious gaps in coverage as well as potential breach of contract. Fenn & Fenn was appointed as broker on the strength of our findings, we rectified the issues and now have a client that recently said to us: “I don’t know where we’d be without your help over the past several months.”

One of our legal industry allies recently referred us to an engineering/construction company (EPCM) that was concerned its insurance coverage was not being handled correctly. The EPCM had evolved from a design engineering company to a full engineering, procurement, construction management company, accepting the risk of construction works. For more than a year the EPCM had declared it was now performing construction works in renewal application forms for its errors and omissions/professional liability insurance it submitted to its broker. There was absolutely no information withheld by the EPCM. We were assigned to review the EPCM’s insurance portfolio which included insurance coverage arranged on a project specific basis for one of its larger industrial clients. Here is what we unearthed from our review:
1) Project specific general liability insurance had been arranged on the project which was grossly non compliant with the contract insurance specifications. It only ran until substantial performance when it was required to run for 18 months past this date. It was also required to cover the Owner as Additional Insured with a specified cancellation notice, neither was included. The coverage was also placed long after commencement of construction. Exposure: Significant coverage gaps and inconsistencies with contract requirement placed our client in jeopardy of having coverage denied or even worse, in breach of contract with its customer.
2) The annual “office” insurance included general liability insurance with an insurer that was generally not involved in our client’s business type. It was unclear if the insurer clearly understood the business in which our client was involved. Exposure: Uncertainty if insurer would respond to a claim or argue that the operations were never fully explained to the insurer.
3) The annual errors and omissions insurance covered the design engineering but contained a specific exclusion for design engineering errors and omissions where the EPCM assumes risk of construction. Exposure: At the time of the review approximately 80% of the EPCM’s work included construction. An errors and omissions claim arising from such work would have been denied. As the construction contract also required the EPCM to carry e&o insurance, it was now also in breach of contract with its client.
4) One of the brokers had also arranged builders risk direct damage insurance on the project, which was not a contract requirement at all, as it was clear in the contract insurance specifications that the Owner had arranged this coverage. The contract was also very clear that the EPCM could not arrange duplicate coverage. Exposure: Potential breach of contract by arranging duplicate insurance.

Thankfully within weeks our client managers at Fenn & Fenn replaced the office and general liability insurance with a more suitable insurer. We also renegotiated the errors and omissions coverage to also include errors & omissions where construction works were at the EPCM’s risk and added essential environmental impairment liability (pollution) insurance. We also managed to convince the e&o insurer to cover past design and construct projects retroactively, eliminating any past coverage gap: this in particular was a huge coup which is rarely accomplished. We also discontinued the redundant builder’s risk policy and secured whatever return premium we could for the client, although most had been lost into the coffers of the insurer as earned premium.

If you think your insurance is being handled correctly, maybe its time to let another pair of eyes take a look, buyer beware.